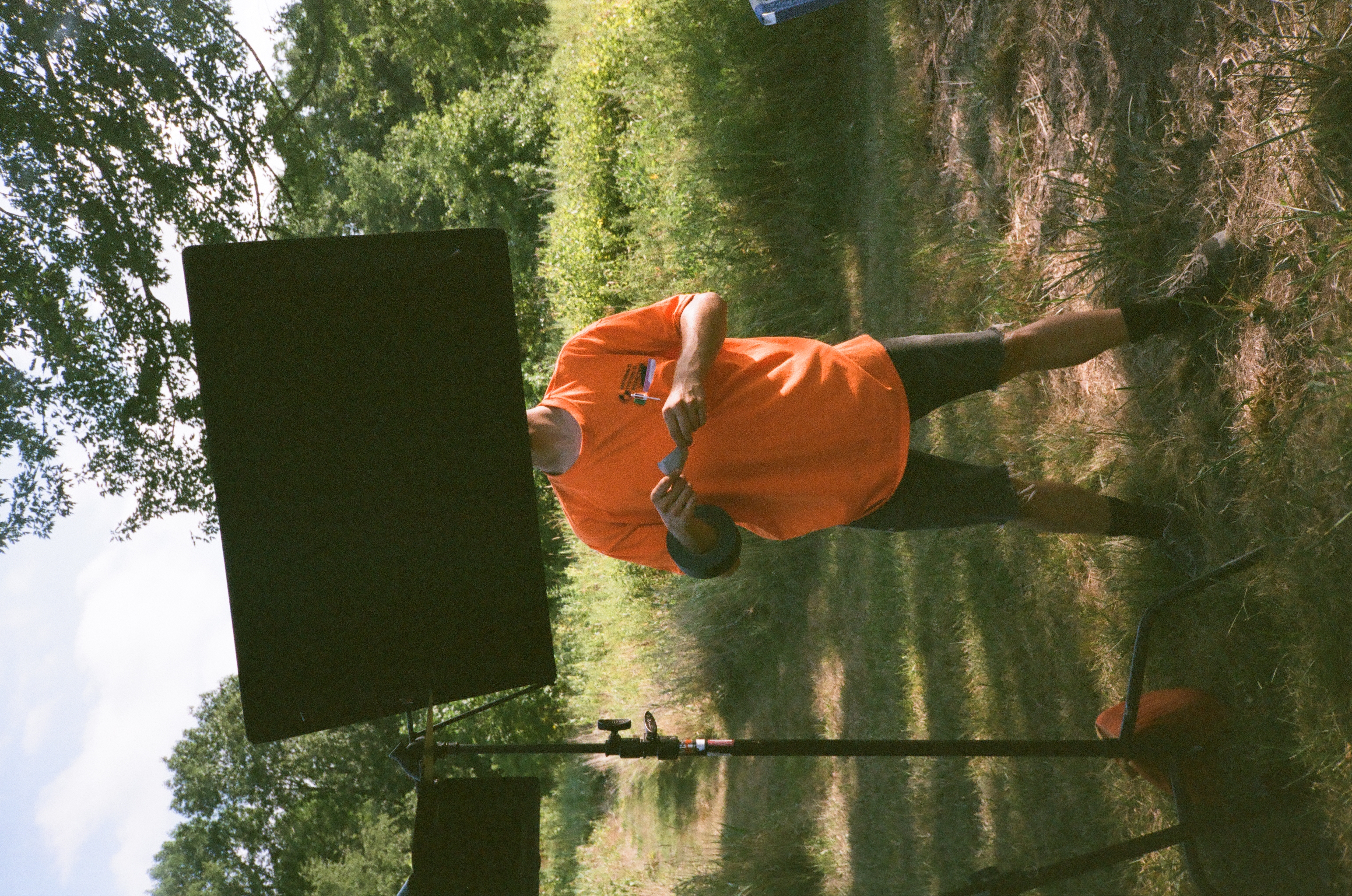 Auden Lincoln-Vogel is an American filmmaker whose work spans both animation and live action. His films have been screened at festivals including the Cannes Film Festival, Slamdance Film Festival, Black Nights Film Festival, Filmfest Dresden, and the European Media Arts Festival.

He is the recipient of a 2016 Fulbright Scholarship in Tallinn, Estonia, where he also received an MA in Animation from the Estonian Academy of Arts in 2019. In 2021, he received his MFA in Film and Video Production from the University of Iowa. He currently lives and makes films in Iowa.

More of his work can be found on Vimeo.